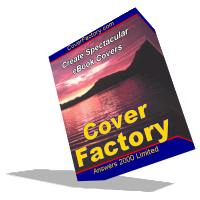 We’ve just released the first beta of version 5 of Activ E-Book Compiler (our most popular software product ). The new version adds a whole host of features including tons of new scripting features, enhancements to rebranding so you can password protect individual rebrandable fields separately, and a lot more.

You can see the finalized full list of improvements and updates in version 5: here.

And if you want to download and try out the new beta version: go here for instructions.

P.S.
Of course, if you’ve never tried Activ E-Book Compiler and haven’t the faintest idea what I’m talking about, I’d suggest you don’t worry about the beta release right now: instead use the full-release version which you can find out about, as normal, at EBookCompiler.com